There when it matters most

Delivering on time, every time

Our award winning international freight forwarding delivers on time, every time — by air, road and sea.

With a mixture of owned and chartered in tonnage, we provide tailor-made chartering and broking services.

Kevin, who has succeeded Lord Mountevans, becomes the institute’s 58th president in its 110-year history and will help support and steer the institute over the next two years.

The primary role of the president is to represent the institute at the highest levels and use their influence to help the organisation meet its mission of “Promoting professionalism to the shipping industry worldwide”.

Kevin is chairman and former managing director of Casper Shipping, a leading UK port agency, logistics and marine services business based in Middlesbrough.

He has extensive knowledge of the Institute of Chartered Shipbrokers. He has been a member since 1974, was institute chairman 2007-09 and has been active within several branches for many years as well as being on the Federation Council.

Kevin and his family have a long commitment to the institute. As well as being a fellow, former chairman and now president, his son, daughter and son-in-law are all fellows too.

“I am delighted to have the honour and privilege to once again work with many professional members from around the globe, whose expertise and wisdom contribute to the enormous success of our institute,” said Kevin.

Kevin is also co-founder and former chairman of the High Tide Foundation, an independent charitable foundation that delivers life-changing career experiences for young people and increases awareness and engagement within the shipping sector and its supply chain.

Kevin is currently vice-chairman of the Mission to Seamans (North Tees and Hartlepool) and has an unwavering passion for education, supporting young people and for the institute.

Susan Oatway, chair of the Institute of Chartered Shipbrokers, said: “It has been said that you can never really leave the institute and I will be ensuring that this is the case for Jeffrey, Lord Mountevans, going forward. He has been an exceptional president in unprecedented times, who I cannot thank enough.

“I am very pleased to be part of the team welcoming Kevin aboard. He has many skills which I know the institute will benefit from in the coming years.”

The Institute of Chartered Shipbrokers is the only internationally recognised professional body in the commercial maritime domain representing shipbrokers, ship managers, agents, and all members of the shipping industry worldwide. 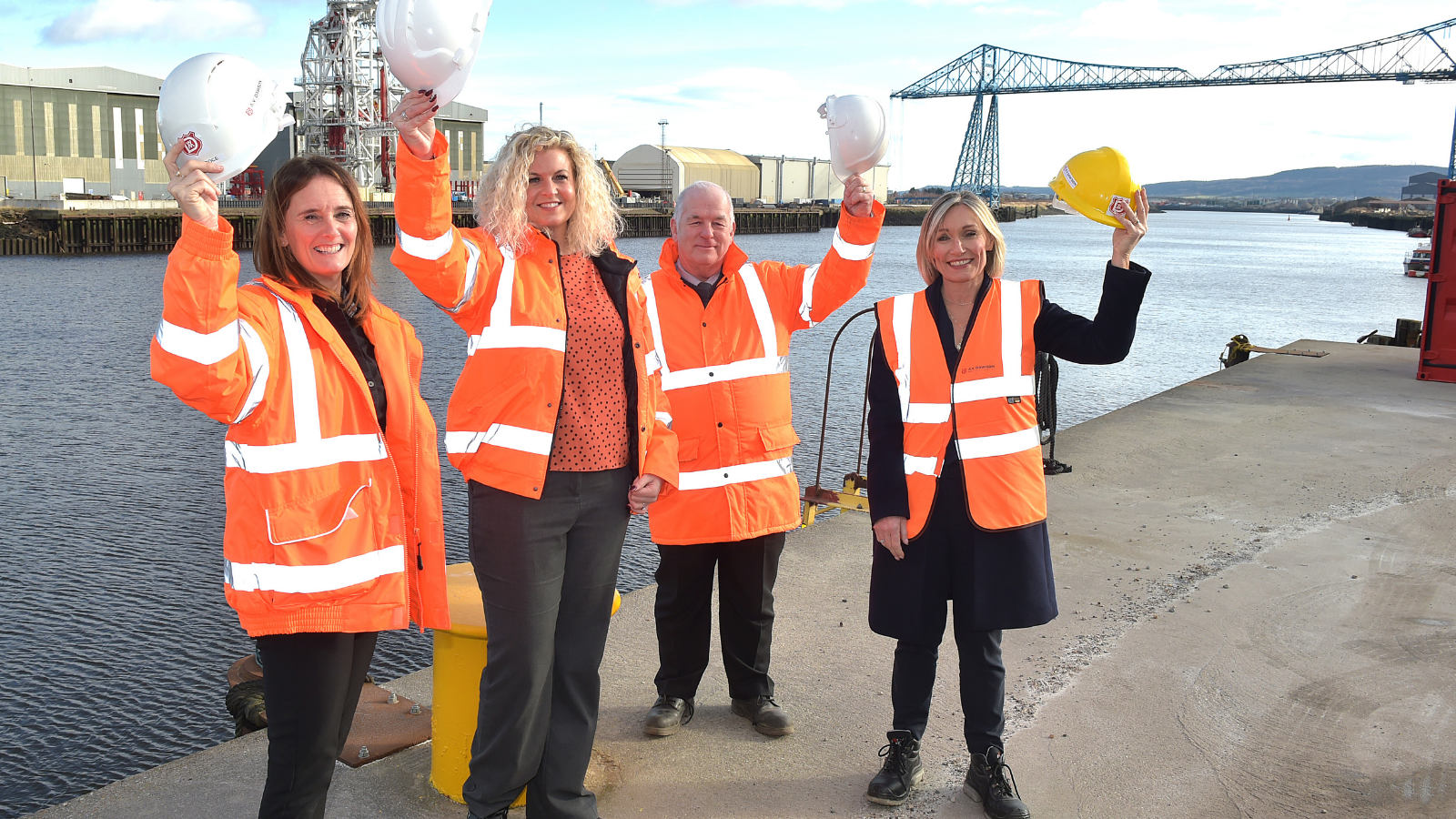 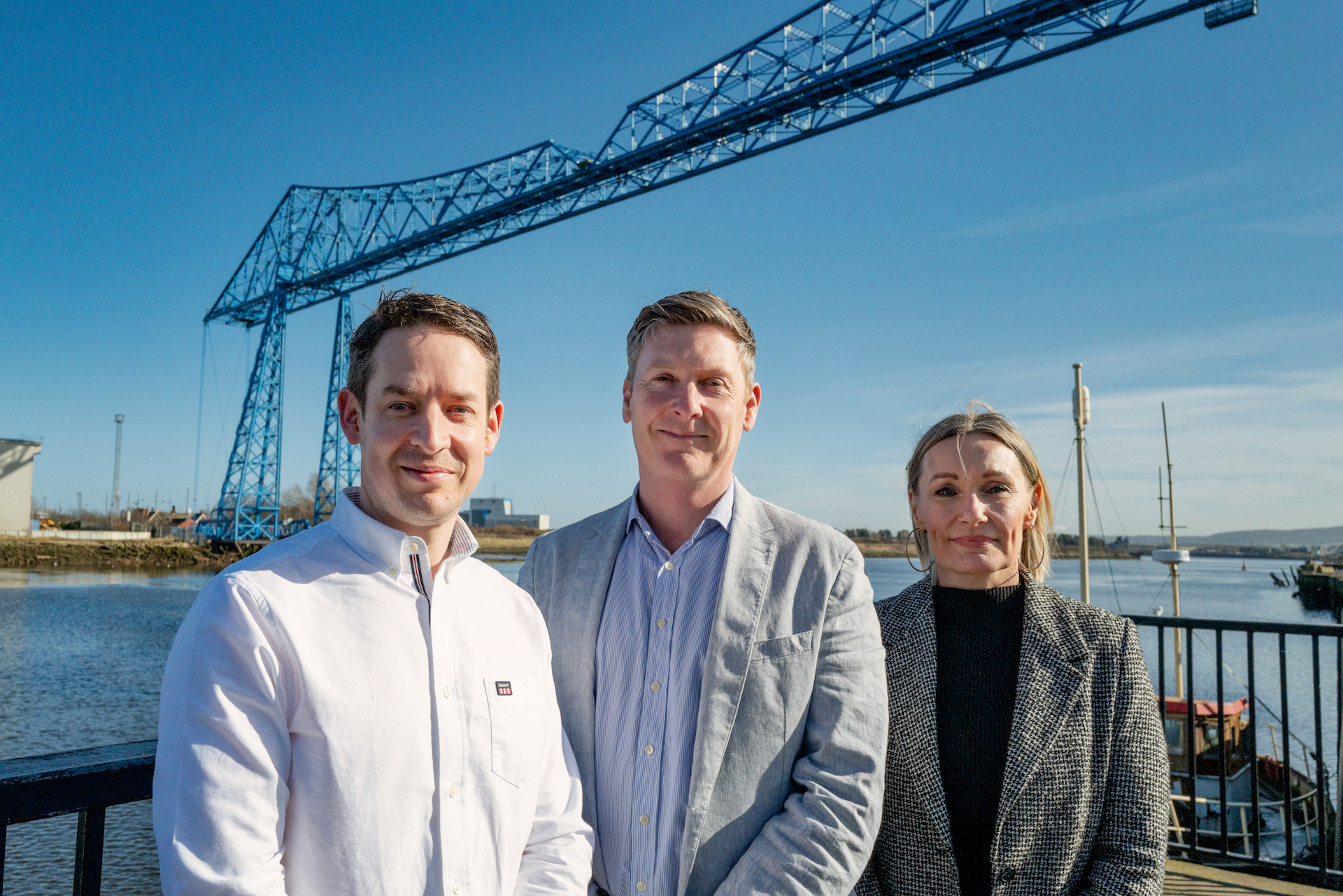 Group Born in Teesside, delivering worldwide 1st March 2022 Ever since Danish brothers Hans and Harald Casper arrived in Teesside in 1872, Casper have been providing end-to-end shipping solutions across the UK, Europe and beyond. 150 years later, that... Read more

Need to ask us something? Get in touch and we'll get back to you.

150 years of rich experience have made Casper the practical and responsive agency it is today.